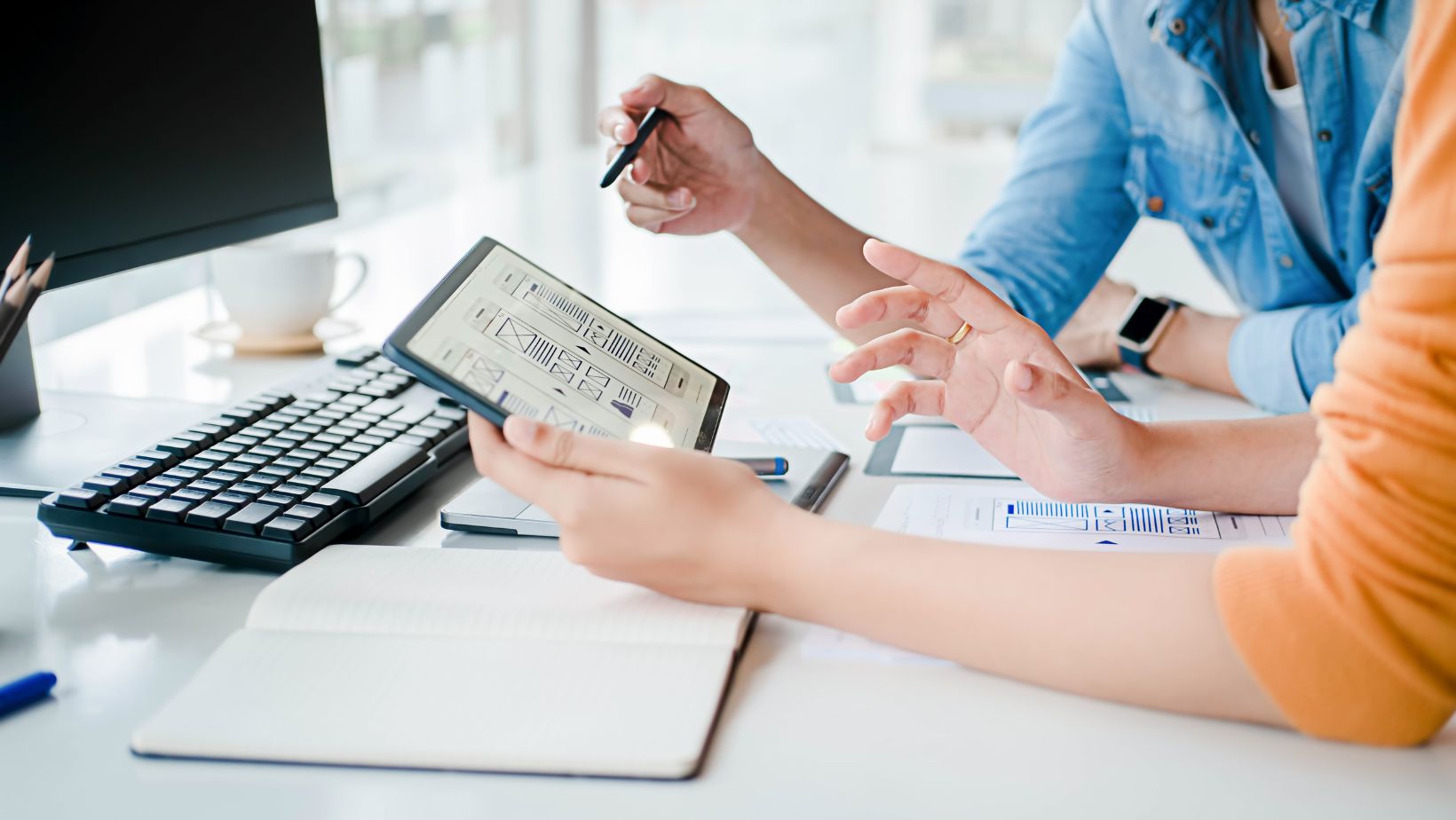 It is not a secret that a lot of people in the industry are talking about Houdini, and how it is the new standard for 3D software. On the other hand, there are those who are still adamant about using Maya, and refuse to switch to Houdini. In this article, we are going to take a look at the similarities between the two software, in the hopes of helping you make a decision.

Maya is a 3D computer graphics application that runs on Windows, macOS and Linux, originally developed by Alias Systems Corporation (formerly Alias|Wavefront) and currently owned and developed by Autodesk. It is used to create interactive 3D applications, including video games, animated film, TV series, or visual effects. Maya is a powerful tool with its various features such as dynamic simulations, rendering and modeling.

Houdini is a 3D animation and VFX software that’s known for its production-proven simulations. It was developed by SideFX, and its first public release was in 1996. It’s named after the famous magician and escape artist Harry Houdini.

Houdini has a procedural architecture that enables users to generate animations and complex simulations of natural phenomena. This makes it a go-to software for visual effects artists and animation teams working on blockbuster films and video games. Some of the well-known movies that have used Houdini include Inception, Life of Pi, Pacific Rim, Jupiter Ascending, Dr Strange, Arrival, Game of Thrones, and many more.

Both are Used for Animation, Modeling, and Simulation

Both Have a Node-based Workflow

Maya and Houdini both have node-based workflows, which means that you can create nodes and connect them together to create complex effects. The benefit of this approach is that you can easily see how each effect is created, and you can reuse effects by simply connecting the nodes together in different ways.

Differences Between Maya and Houdini

Though both Maya and Houdini are widely used software for 3D graphics and animation, there are some key differences between the two. For instance, Houdini is more widely used in the film and gaming industry, while Maya is more popular for television and advertising. Let’s take a more in-depth look at the differences between these two software programs.

Maya is More Popular Than Houdini

Maya is a 3D computer graphics software application that is popular for its robustness, flexibility and customizability. It is used in the film, television, game development and architecture industries. Houdini is another 3D computer graphics application, but its capabilities are more tailored towards visual effects and video games. Although Maya is more popular overall, Houdini has a strong following in the video game industry.

Houdini is More Expensive than Maya

Houdini is a 3D animation software application developed by Side Effects Software, based in Toronto. It was created by Prismsync founder Ross Macdonald and Devin Turner. Houdini is more expensive than Maya, but is considered to be much more powerful in terms of features and functionality.

Houdini has a lot of advantages over Maya. It has more powerful tools, a better interface, and is generally more user-friendly. However, it also has some disadvantages. Houdini is more expensive than Maya, and it can be harder to learn.

No comments to show.