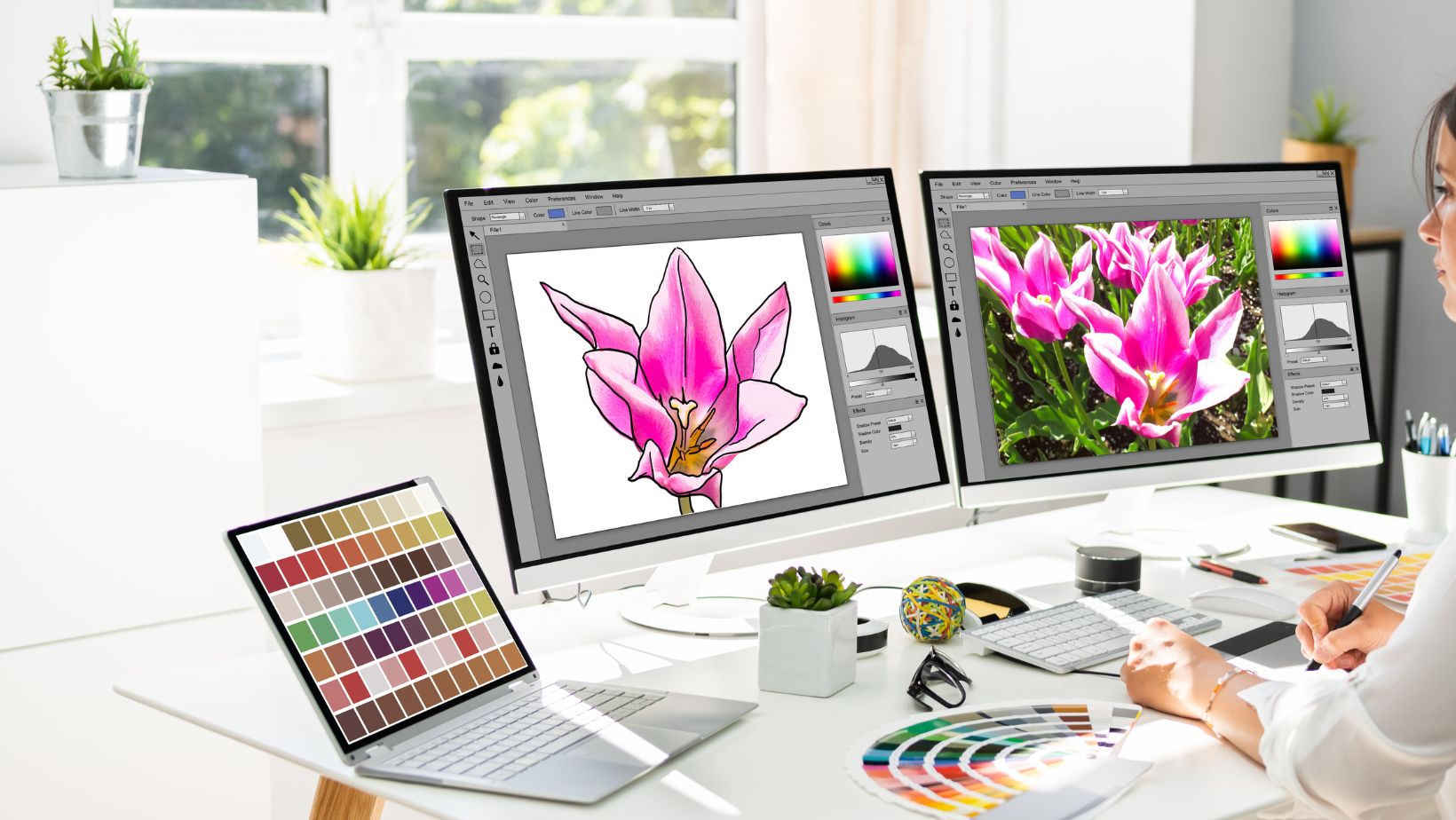 Have you ever wanted to add some extra depth and dimension to your After Effects animations? Well, working with 3D objects is just the thing to give your project that extra boost. In this blog post, we’ll show you how to work with 3D objects in Adobe After Effects. We’ll cover everything from creating your own 3D objects to animating them. So whether you’re a beginner or a pro, there’s something for everyone!

What are 3D Objects?

3D objects are any object that can be rendered in three dimensions. This includes traditional geometric objects like spheres and cubes, as well as more complex shapes like human figures or landscapes. Adobe After Effects has powerful tools for working with 3D objects, including the ability to create them from scratch. There are two main types of 3D objects in After Effects: solids and nulls.

Solids are the simplest type of 3D object, and can be used to create basic shapes like cubes and spheres. Nulls are more versatile, and can be used to create more complex shapes or to control the position of other objects in 3D space. Once you have created a 3D object, you can move it in any direction using the Transform tools in After Effects. You can also add lighting effects and animate your object over time.

How to Create 3D Objects?

To create a 3D object, you need to create a layer first. Creating a layer is done by selecting the ‘Layer’ menu and then selecting the ‘New’ option. A new layer will appear in your timeline. When you have created your layer, you need to select the ‘Pen tool’. With the pen tool, you can draw any shape that you want. Once you have drawn your shape, right-click on it and select ‘Create 3D Object’.

How to Animate in Adobe After Effects

There are various ways to animate 3D objects in Adobe After Effects, but the basic steps are always the same. First, you need to create a new composition and add your 3D object to it. Then, you need to position the object in the 3D space and set up the lighting. Finally, you need to animate the object.

Here are some tips on how to animate 3D objects:

What are The Benefits of Animating 3D Objects?

Adobe After Effects 3D animation is one of the most popular techniques used in today’s film and television industry. This type of animation allows filmmakers to create images that look three-dimensional, but are actually two-dimensional. 3D animation is created using a computer program, such as Adobe After Effects, which takes advantage of the lighting, shading and other properties of 3D objects to give them a realistic look.

3D animation has several benefits over traditional 2D animation. First, it allows filmmakers to create more realistic images. Second, it gives them more control over the movements of objects within the frame. Third, it allows for more complex interactions between objects. Finally, it allows for a greater range of camera angles and movements.

What are The Challenges of Animating 3D Objects?

With the release of Adobe After Effects CC 2015, the software now has native support for importing and working with 3D models — including OBJ files. However, there are still some challenges when it comes to animating 3D objects. One challenge is that because a 3D object has three dimensions (width, height, and depth), it can be difficult to control the movement of the object on all three axes.

Another challenge is creating the illusion of depth in a 2D space. This can be accomplished by using certain shading and lighting techniques, but it can still be difficult to achieve a realistic effect. Finally, when animating 3D objects, it is important to keep in mind the principles of animation — such as timing, spacing, and exaggeration — in order to create an effective and believable animation.

How to Overcome The Challenges of Animating 3D Objects?

Despite the ever-growing popularity of 3D animation, there are still many challenges that come with working in this medium. One of the biggest challenges is getting objects to interact seamlessly with one another and with their environment. In this article, we’ll explore some tips and techniques that can help you overcome the challenges of animating 3D objects in Adobe After Effects.

One of the first things to consider when animating 3D objects is the camera placement. Unlike traditional 2D animation, which relies on frame-by-frame drawing, 3D animation is created by placing objects in a virtual 3D space and then moving the camera around to create the illusion of movement. This means that the placement of the camera can have a big impact on how your scene looks and feels.

If you’re having trouble getting your objects to interact seamlessly with each other, one technique you can try is to parent them to one another. Parenting is a feature in most 3D applications that allows you to control multiple objects as if they were a single object. This can be a great way to keep complex animations organized and easy to manage. Another helpful tip for animating 3D objects is to make use of lighting effects.

By adding lights to your scene, you can create realistic shadows and highlights that can make your animation more lifelike. Just be sure not to overdo it with the lights – too much light can make a scene look flat and dull. Finally, don’t forget about audio when animating 3D scenes. The right sound effects can go a long way towards making your scene more believable and immersive. If you’re having trouble finding just the right sound effect, there are many websites and libraries that offer royalty-free sound effects that you can download and use in your project.

3D objects can be a great way to add depth and realism to your projects. Adobe After Effects has a variety of tools that you can use to create and manipulate 3D objects. In this article, we’ve compiled a list of some of the best techniques for working with 3D objects in After Effects. We hope you’ve found this guide helpful. If you have any questions or comments, please feel free to contact us.

No comments to show.